SOME PLACES IN DUBLIN THAT YOU MUSTN´T LOOSE

The island of Ireland has a lot of places to discover, with a big advantage: it´s not too big, it isn´t necesary to spend much time to get wherever you want.

In first place, of course, Dublin, an animated city by day and night, where you will always find a lot of people walking in the streets while many different kinds of artits are playing music, singing,… The Ireland´s capital has many interesting things to see and do, for this reason, I´m going to speak a little about this wonderful city.

There are beautiful parks and gardens, like St. Stephen´s Green, that is known for remaining green throughout the year, a great place to spend a day outside without leaving central Dublin. However, it wasn´t always so pleasant: during the Middle Ages and up until the mid-17th century, the park was used as the site for public punishment. In 1880 the park was purchased by sir Arthur Guinness and then transformed into a more agreeable space.

But if you really need to leave the hustle and bustle of the city, go to Phoenix Park. This is the Europe´s largest public green space, with lush green lawns, shady wooded areas and clean lakes. I encourage everybody to rent a bike inside the park because it´s the best way to know it completely. Also, you can visit the Dublin zoo.

Just in the South of Phoenix Park, you can find de Kilmainham gaol, maybe one of Dublin´s most somber sights, where the prisoners were brutally treated. Many of them were famous politicians and heroic revolutionaires. The visit, with a excellent guide, it´s very interesting and let you know more about the history of Ireland (entry ticket: 6€, students: 2€).

In Merrion Square, you´ll find the National Gallery of Ireland, an extensive museum, with numerous works by such renowned artists as Van Gogh, Caravaggio and the French impressionists. But, the most interesting, is the impressive collection of works by the Ireland´s masters.

The Trinity College was founded in 1952 by Queen Elisabeth I, and it´s the Ireland´s oldest and most notable college. Samuel Beckett, Bram Stroker and Oscar Wilde studied here. Inside it, we found the Old Library and The Book of Kells (entry ticket: 9€), that was created by celtic monks around 800 A.D., and it´s an illustrated version of the Four gospels of the New Testament. This an essential visit.

The largest cathedral in Dublin is St. Patricks Cathedral. It was originally built at the end of 12th century on the site where St. Patrick is said to have baptized converts some 600 years earlier. The tomb of Jonathan  Swift, author of Gulliver´s travels, is here too.

May be, the most famous neighborhood in Dublin is The Temple Bar, plenty of pubs that are open by day and night, to share a pint of Guinness while you are listening traditional Irish music. A trip to Dublin isn´t complete without a night spent in Temple Bar.

When you need a break from the museums and historical sites, a walk through  Grafton Street is a good idea. It´s more than a street for shopping… Many performers and musicians are continuosly amusing this place.

But these are only a few pieces of Dublin… I can´t forget the Dublin Castle, the Guinness Storehouse, the Old Jameson destilery, the Chester Beatty Library, the Dublin writers museum, O´Connell St, Dame St, Parnell St, the Liffey River… Dublin is a small-big city. 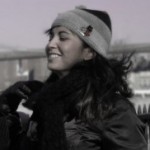 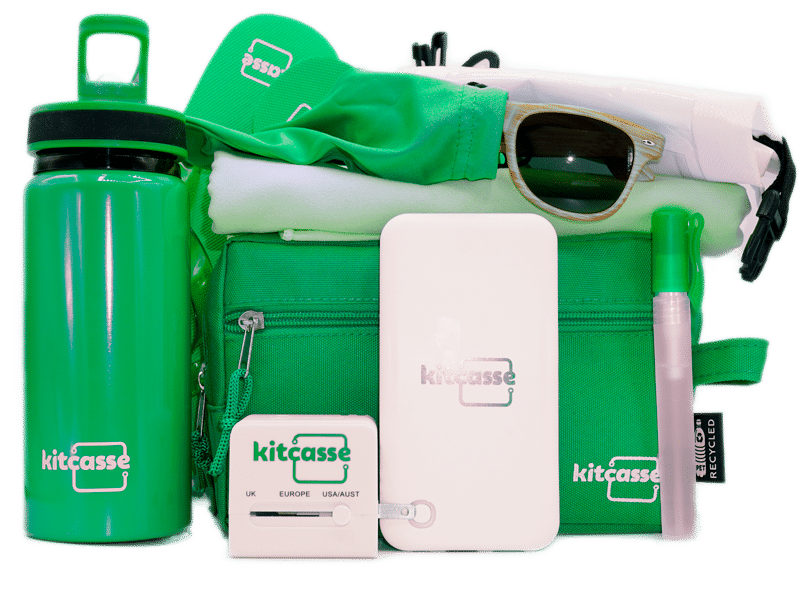